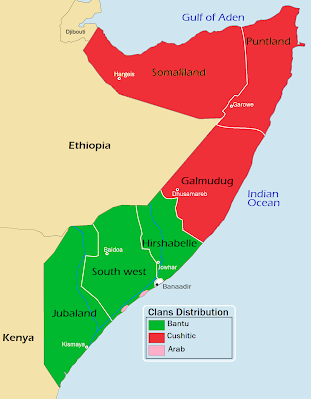 Abdihakim Gure
I studied sociology and history. I like traveling and learning new things. I wrote the Somali Bantu History in 2017, but I posted it on this site in 2018. My sources are free.